The Art of Glitch is an art book to preserve the art and memories behind the wonderfully whimsical game, Glitch.

The book is a full-color, 160 page culmination of 3 years of work.

The original campaign for the Art of Glitch ran on Indiegogo. After a successful campaign that saw the project funded in under two hours, we decided to make the digital version of the book available for purchase to everyone.

The collaborative, web-based, massively multiplayer game began its initial private testing in 2009, opened to the public in 2010, and was shut down in 2012. It was played by more than 150,000 people and was widely hailed for its original and highly creative visual style.

This entirely unique game demanded over 10,000 assets including hundreds of pages of concepts, millions of pixels of game art, and thousands of frames of custom animations from some of the most creative and talented artists from the industry. This book seeks not to catalog the game in its entirety, but to merely pay tribute to the uniqueness of Glitch.

Will the physical copy of the book be available for purchase?

The limited edition hardcover book from the original Art of Glitch campaign will not be available for purchase. We are still looking into a "standard" version or a softcover version. Not decided yet but a physical book in some form may be available in the future. We will announce on the Kukubee Designs Facebook page when and where they will be available.

In order to download this art book you must purchase it at or above the minimum price of $14.99 USD. You will get access to the following files: 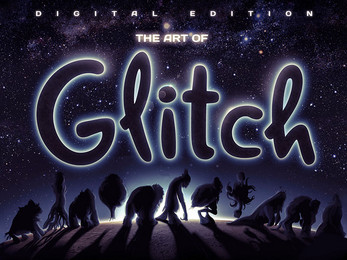 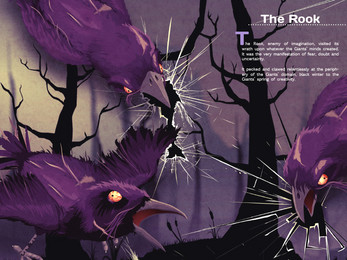 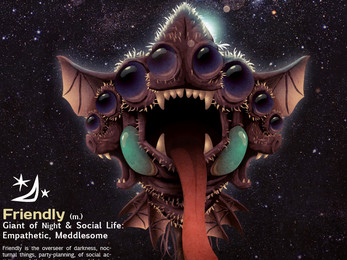